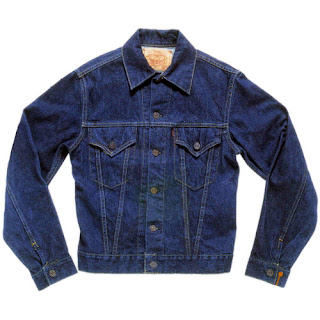 In 1962 Levi Strauss introduced the 557XX, also known as the Truckers Jacket or Type Three.

It was the first jacket to feature the now-famous pointed pocket flaps. The thread used in these jackets was yellow in colour compared to the orange thread used in model numbers featured in the late ’60s.

With the introduction of the Trucker Jacket 557XX by Levi in the early ’60s, the familiar design of this jacket featured prominently in the design of Levi Jackets thereafter. 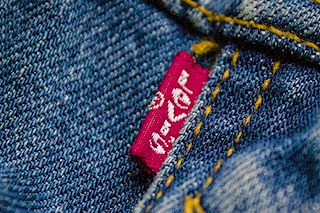 In the late ’70s, the style of this jacket was lengthened and side pockets were added. 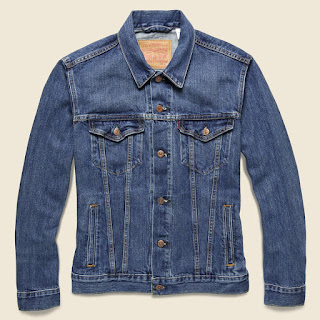 However, the popular “indigo finish look” remained throughout the ’60s.

Of all the denim manufacturers of the period, Levi Strauss made the least amount of coloured vintage during this generation. 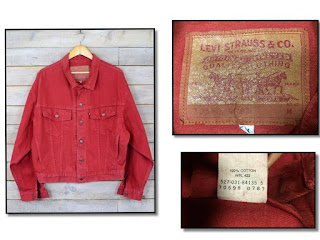 The White-coloured Levi’s were first introduced in 1962. Pique or “Corduroy” finishing materials were introduced as the 941 series model. 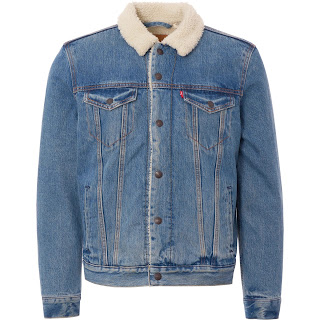 Sherpa or Borg lined jackets were introduced by Levis in the 1950s with suede and 1970s with denim.

From the 1970s to modern times Levis has carried the 557 styles right the way through.