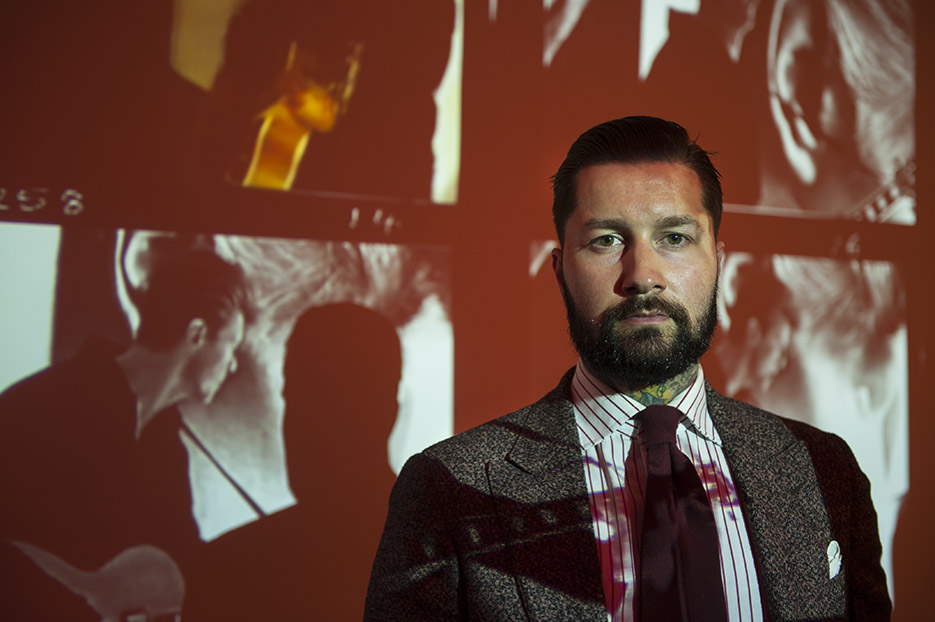 Regardless of how familiar you are with the career of David Bowie, there's a huge chance that you've enjoyed a cover of one of his songs; for example Nirvana's version of "The Man Who Sold The World" (from their MTV Unplugged concert), or heard his music sampled (the Bowie song "Fame" has been used in both Jay-Z's "Take Over" and Lady Gaga's "Fancy Pants") at some stage in your life. Not only is Bowie an icon in music but his work has also had a huge impact on art and fashion too, with his numerous on-stage outfits and costumes designed by legendary names including Issey Miyake, Kansai Yamamoto and the late Alexander McQueen. 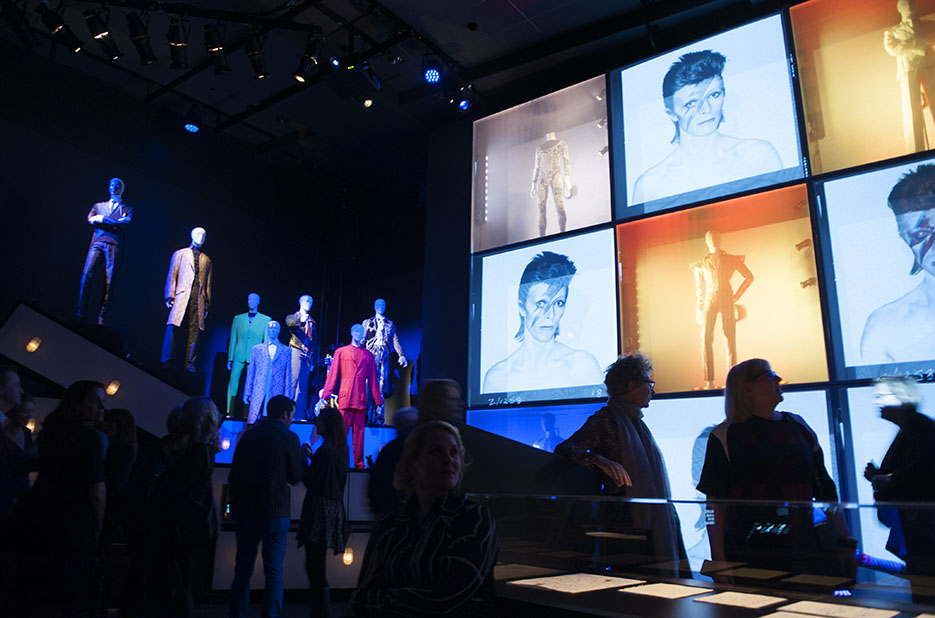 Although Bowie's career started in the 1960s, he became popular with a whole new generation of fans in the 1980s when he starred as the Goblin King in the movie 'The Labyrinth', he's also appeared in the films 'The Last Temptation of Christ' and 'Basquiat', where he famously portrayed Andy Warhol.

To showcase David Bowie's inspiring 50+ year career,  ACMI has brought London's V&A exhibition David Bowie Is... to Melbourne and I was lucky enough to be invited to attend the launch party and get a sneak peak at this ground-breaking exhibition last Thursday night, a full day before it opened up to the general public. 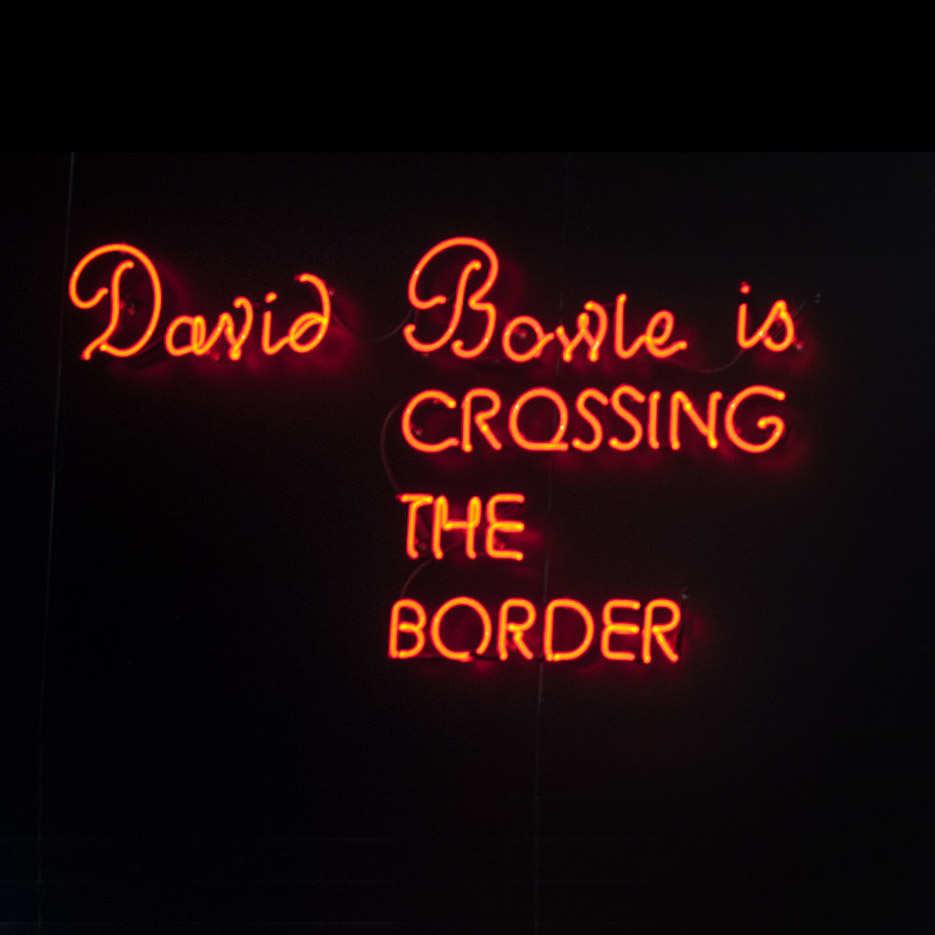 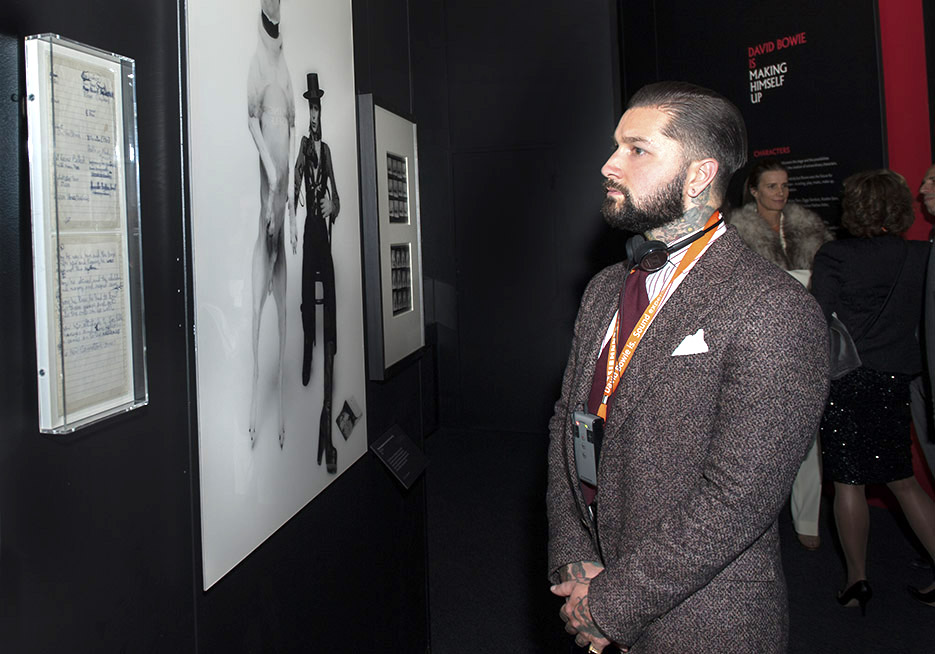 The exhibition has so much attention to detail that you could literally spend hours watching footage and inspecting photographs and costumes. It starts with a timeline of David Bowie from his early days in London, touching on his groundbreaking time in Berlin, through to last year's release, 'The Next Day'. With radio and headphones on, each section is divided into time, or in the case of Bowie, character periods; with video footage, outfits and interviews to accompany each theme. It's an outstanding event and one that I highly recommend to anyone interested in film, music and popular culture. 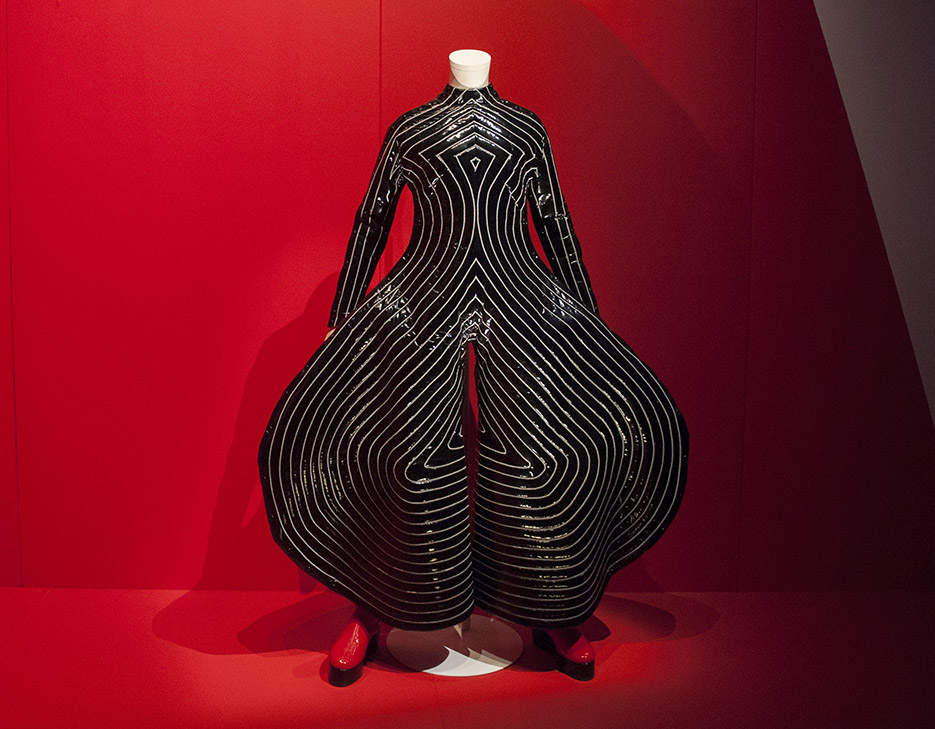 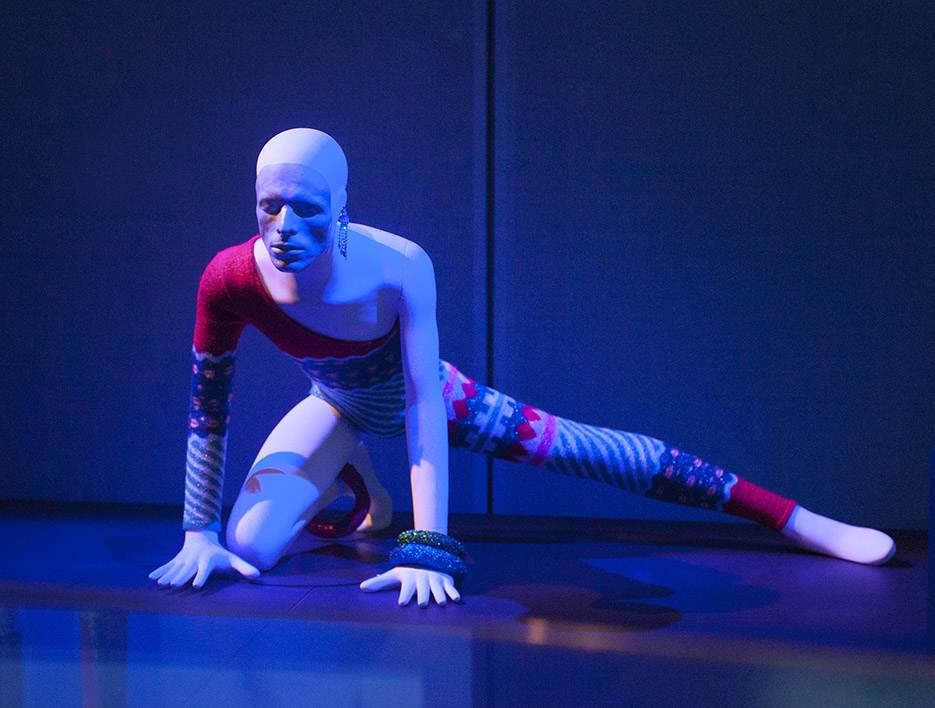 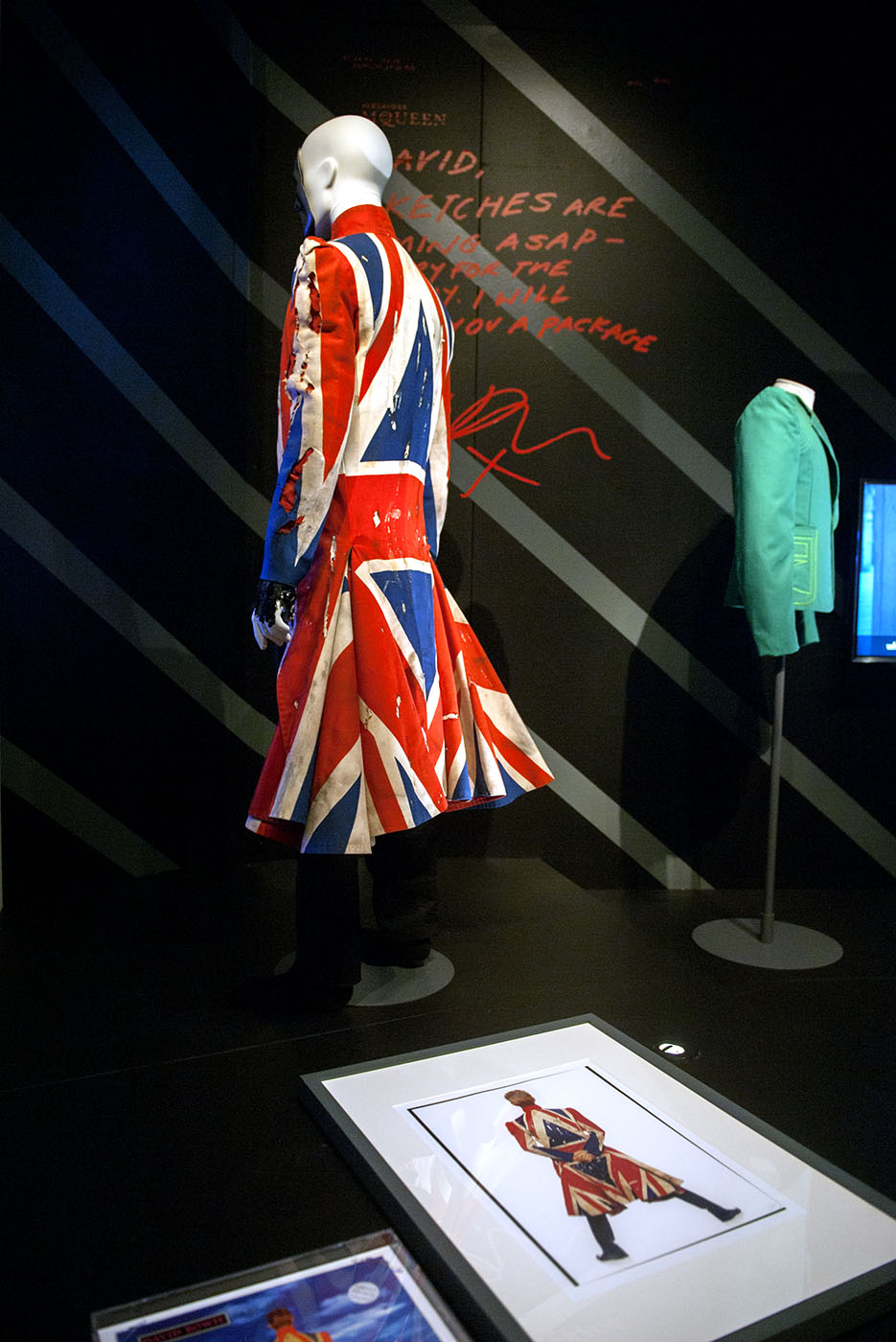 David Bowie Is...will be showing at ACMI here in Melbourne until November 1st, 2015 after already having toured London, Chicago and Paris.

Tickets are guaranteed to sell out really quickly and ACMI suggest that you pre-book to avoid missing out on the entry. 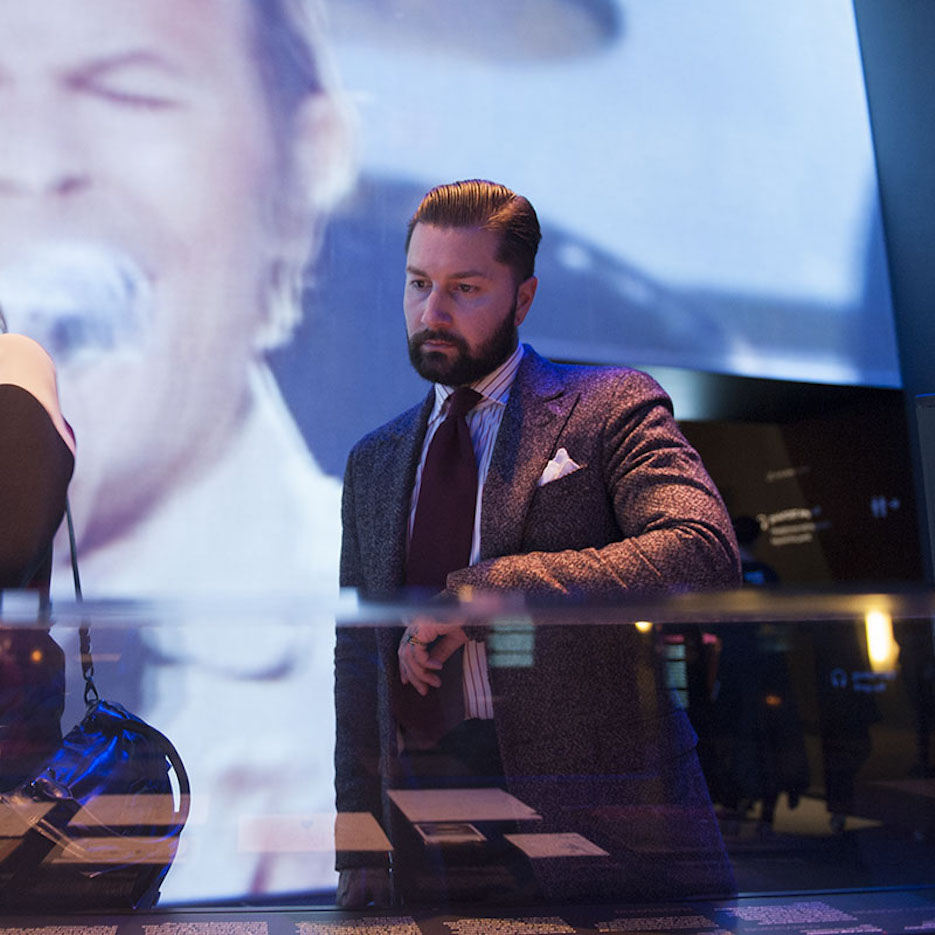 A big thank you to Scotch & Soda Australia for dressing me on the night.