June 04, 2015
Quilted JacketsWherever men need to be protected, Barbours will do it for you
- Dame Margaret Barbour 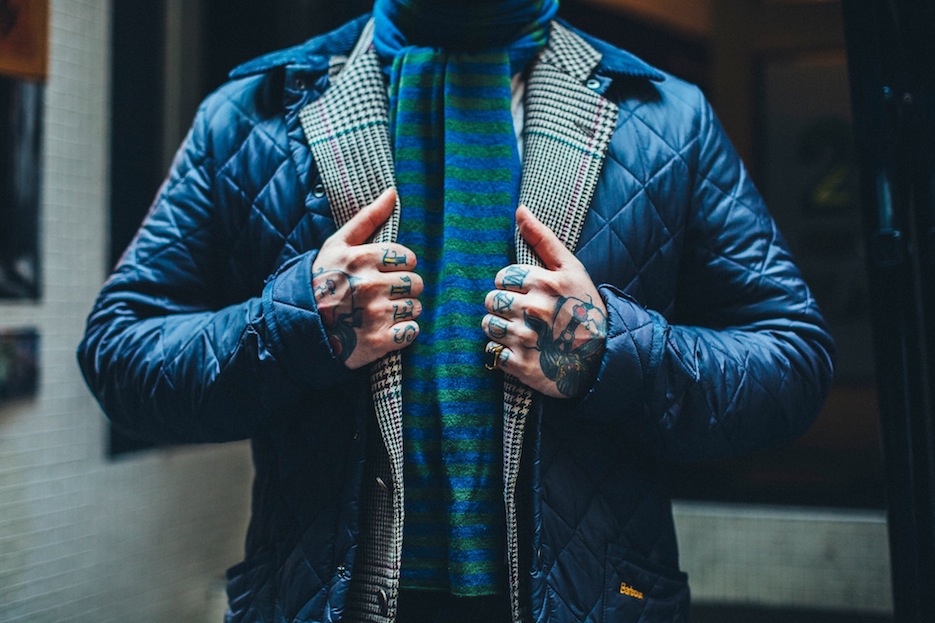 The Barbour jacket is as British as high tea, polo and the Queen (who has been known to sport the Barbour Beaufort). But what was once known as an upper class rural brand has caught on with fashion editors and celebrities alike, and is now successfully walking the tightrope between fashion and function.
I was always intrigued by the Barbour and for a long time the only thing that stopped me from buying one was working out which style would be the right fit for my frame. I loved the quilted jackets but had tried on a Chelsea, which was far too big for me and it seemed impossible to find an xs in Australia.
One evening I received a text from a friend sharing the news that he was going to buy himself a Barbour. He explained how the Liddesdale (part of the Barbour Heritage collection) was a tailored cut which would suit both of our builds.
An online search began immediately and we ended up finding a website called Country Attire, which has a handy sizing chart where you can input your measurements and be given a size and style range to choose from. It was an amazing service and made committing to the purchase 1000 x easier.
It was around two weeks later that the jackets arrived and mine was an almost perfect fit, bar some excess length on the sleeve. The Barbour quilted jacket was finally mine and quickly became a wardrobe staple on chilly evenings and in the winter. 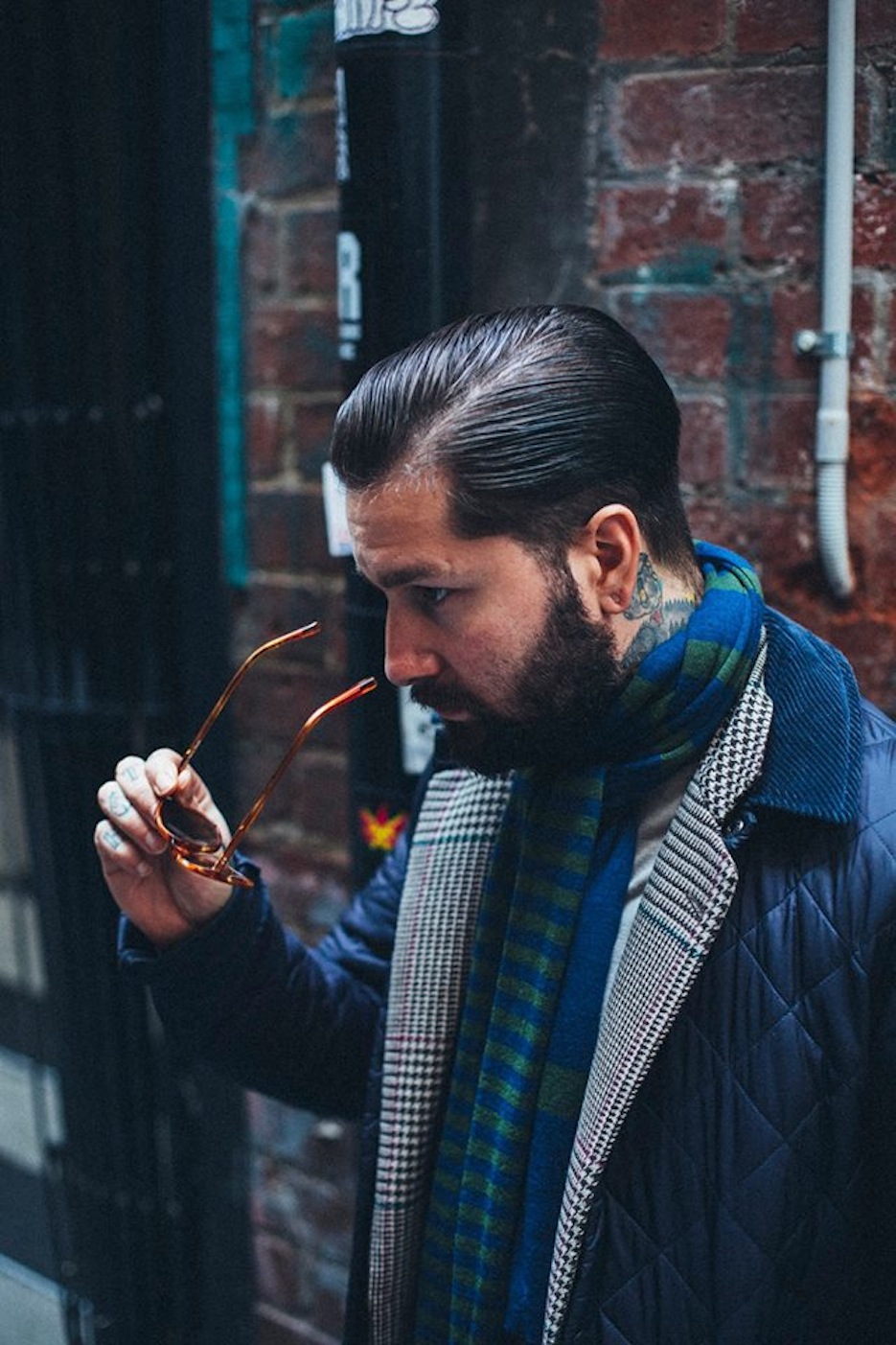 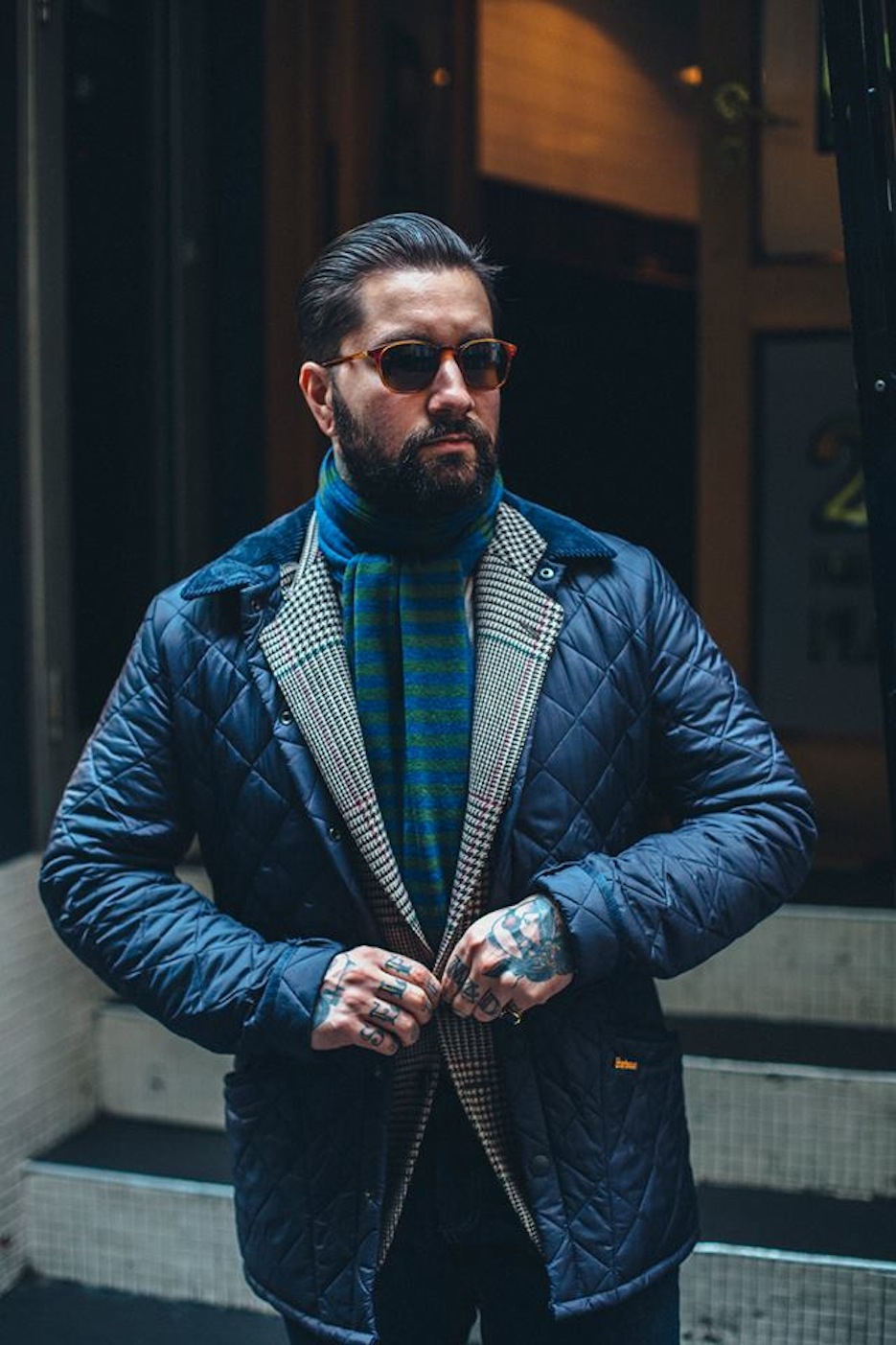