I Need A Dollar

April 16, 2015
Faith is taking the first step even when you don't see the whole staircase 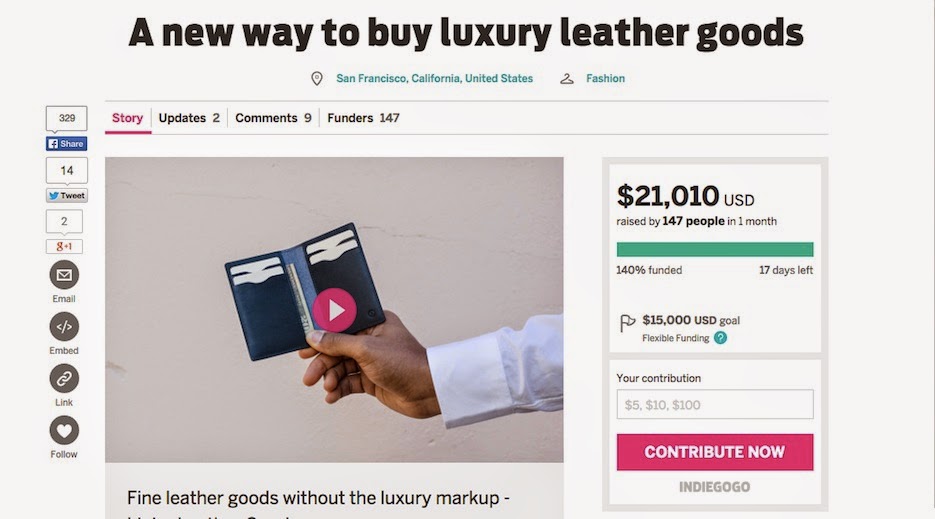 Let's just say that you have a business plan which you would like to put into action, but don't have the cash to get where you need to go, what can you do to solve the problem? Buskers have been successfully using crowd funding and people power for years, so how about taking a similar approach and using a kickstarter campaign for your small business?

In the past few years dozens of crowdsourcing websites have appeared all over the internet and it can be really hard to distinguish one from the other, however, I have it on good authority that two of the better sites for creative ideas are Indiegogo and Kickstarter.

I recently had the pleasure of helping out with the crowdfunding campaign for Fortis Green Apparel. It was an awesome (and successful) experience and through public donations one of my friends has been able to get his small sock manufacturing company off the ground. 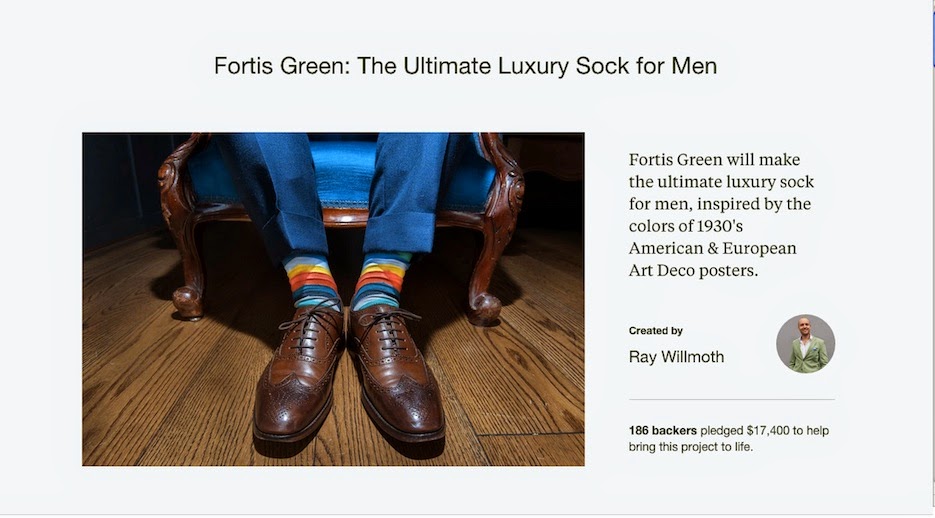 Fortis Green on Kickstarter
Though being successful with your first crowdfunding attempts is a great achievement, how can a small start up company use that money to achieve their long term business goals? Regular readers will recognise the name Linjer as another small business which I've been supporting since their inception (via Indiegogo) a couple of years ago. I thought it would be interesting to ask Linjer's two owners Roman and Jenn about their fundraising:
"Before Linjer was founded, the idea was to create a high end, affordable leather bag.  The manufactures we use usually do extremely large orders per month and with Linjer producing far less, the use of Indiegogo made it easier to barter with them without having to make a large financial investment. There was a good few months of planning and product management before going ahead. Apart from design and manufacturing, building hype with marketing (social media) was a must."

While they set the goal for funding at a certain level, Roman and Jenn made the wise decision to put in 25% from their own money, which gave them a great headstart to reaching their desired goal. They recently launched their second Indiegogo campaign and the future is looking bright for this online store.

I can honestly say that crowdfunding is paving the way for lots of cool products and having access to niche brands is always a good thing - from socks to  veg-tanned briefcases , perhaps it's time to start creating your own future through crowdfunding.